Beast of Winter is the first downloadable expansion for Pillars of Eternity II: Deadfire, released on August 2, 2018. It is available on all the game's platforms for $9.99.

The fifth free DLC Deck of Many Things Pack, was released alongside Beast of Winter.

Although not strictly a companion, the journal entries still state the sidekick Ydwin as "recommended companion". As she comes from the same place (The White that Wends) the inhabitants of the DLC island. 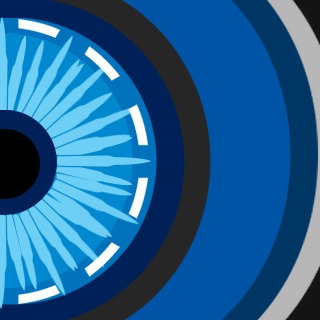 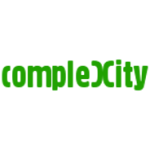