Pillars of Eternity is an isometric, party-based RPG set in a fantasy world developed by Obsidian Entertainment. The game was funded on Kickstarter and achieved its funding goal within 24 hours of launch. While the Kickstarter campaign closed on October 14, 2012, the game is launched April, 2014. 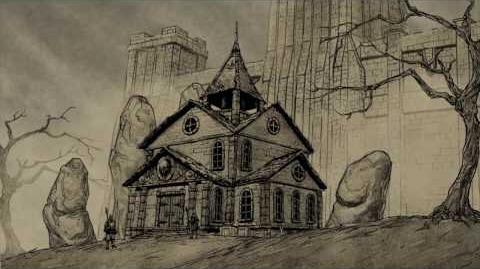 Retrieved from "https://pillarsofeternity.fandom.com/wiki/Pillars_of_Eternity_Wiki?oldid=4407"
Community content is available under CC-BY-SA unless otherwise noted.